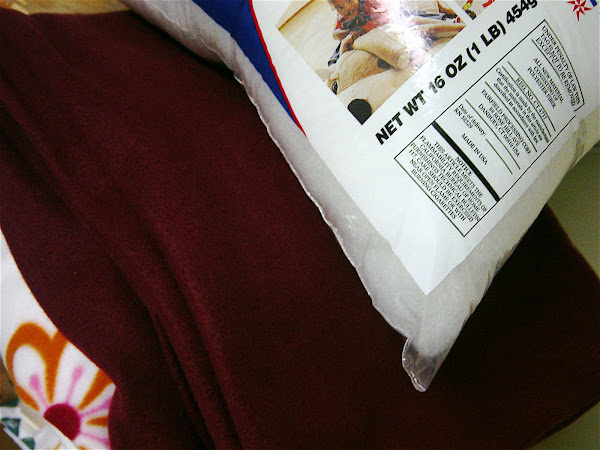 Since I was first married...I have wanted to sew.

Don't even bring up the word "sewing" to Mr. Sandy Toes. After about 4 months of marriage...15 years ago...I purchased a really nice sewing machine. I could not even sew a button on (still can't!) but I was determined to learn how to sew. I was going to be a sewing-homemaking goddess. After about 10 tries, just to thread the sewing machine- I gave up! The "goddess" thing went out the window and I realized I am much better at shopping and take out then any homemaker {goddess} The next year, I sold that sewing machine in a garage sale. Yep, I think I got $20 bucks and it was WAAYYyyyyyy less than what I paid for it. 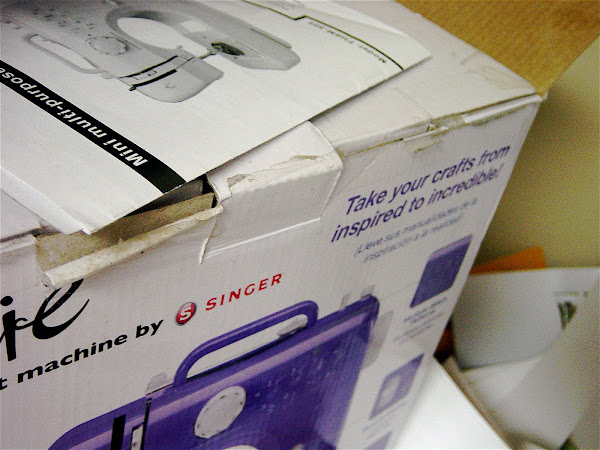 I remember as a child my grandmother was a wonderful sewer. She would try and try to teach me but I had no interest. I would tell her that I will buy my clothes not sew them! I regret those lessons...they would of been a treasure. But, I was young and foolish, not to soak in all her {talent}.

So here I am...after walking into Pottery Barn and seeing all those burlap pillows. Anyone who CAN sew could easily do. Or I admire from my computer screen all those talented ladies who sell on Etsy...pillows- floral, striped- pom poms and more. So I am going to try again...I first have to figure out how to thread the machine but I have great "visions" of pretty pillows. I hate to see them go to waste. 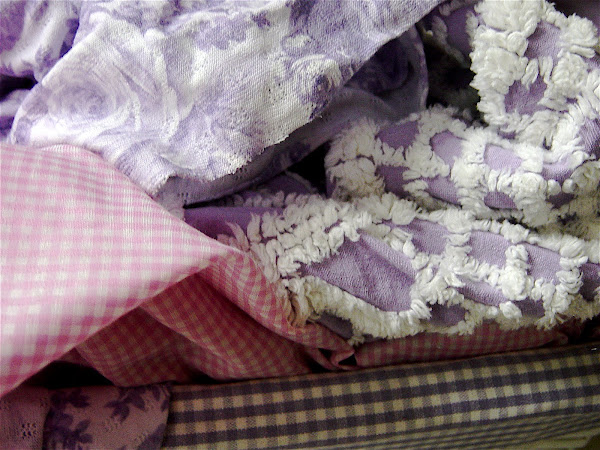 Any tips? any suggestions? Remember, I am the only mother that hot glued who daughter's badges on her vest! I can't even sew a badge. But, I hate to waste all my great ideas just because I can't sew.

p.s. Tomorrow, come back! I have an amazing giveaway starting tomorrow. I am pairing up with Shabby Apple!

Simple Thoughts by Shell in your Pocket on Thursday, February 24, 2011

You can do it!!! Google when you get stuck.

Let me just say that when I was in high school, I took a Home Ec. class where we learned how to sew. Well, I made a dress that would have fit a 600 lb. woman...and I had to model it during our fashion show! So, the only thing I can do is hem a pair of pants...and that's it! Wishing you the best of luck!

Wish I lived nearby and could show you how to make your burlap pillow! There are tons of tutorials/videos online.

Good luck! I have never been very crafty and I am pretty sure I'd mess up any sewing project terribly!

I'm with you on this one! I also need the courage to try sewing. I think it's a wonderful life skill to learn. Good luck!

I never really had anyone to show me. One thing you can try is a sewing machine store. Some will let you bring in your machine and they will show you how to use it for very little.

I have used tutorials and videos online many times. They are so helpful. No matter how many times I try I still make mistakes.

I'll be watching to see how this goes for you because I have the same dream. (I glued my son's Webelos badges on)

Let me know if you need any help! (And have fun and try not to get frustrated!!!)

I can't wait to see your finished pillows. When it comes to sewing, pillows are a great place to start. Just have fun....and invest in a $2 seam ripper.