My son went to 14 hours of training to be an official soccer referee for our local soccer clubs.  It's his first REAL job with a boss, paycheck, schedule and RESPONSIBILITY!  My son has played soccer since he was little but I was a little nervous...there were grown men in his class! Some of which didn't pass the first time....oh no!!! 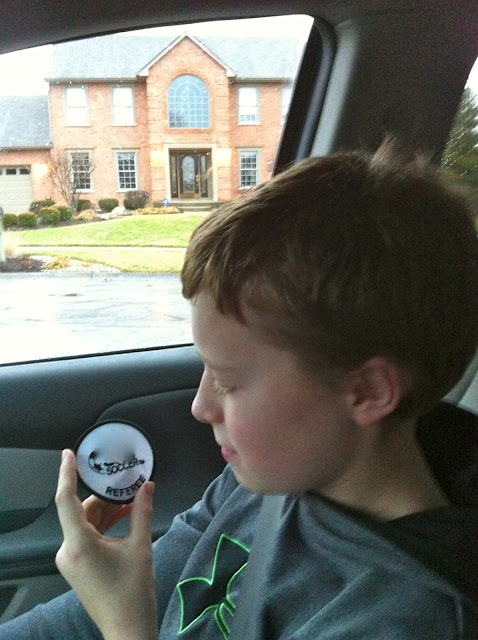 But, he did it! He passed and got his official referee badge. We pick up his "official" uniform next week with whistle, flags and even red "cards".  He is so excited!!

Walking back into the car after the test, my son was already expressing what he was thinking of doing with his money earned.  Gently, I reminded him that he has to pay for 1/2 of his referee uniform package.  He looked at me and said "But, that will take almost 3 games for me to pay that off".  It was a little "shock" to him....just wait till he sees what they take out for taxes! LOL!

Simple Thoughts by Shell in your Pocket on Friday, February 15, 2013